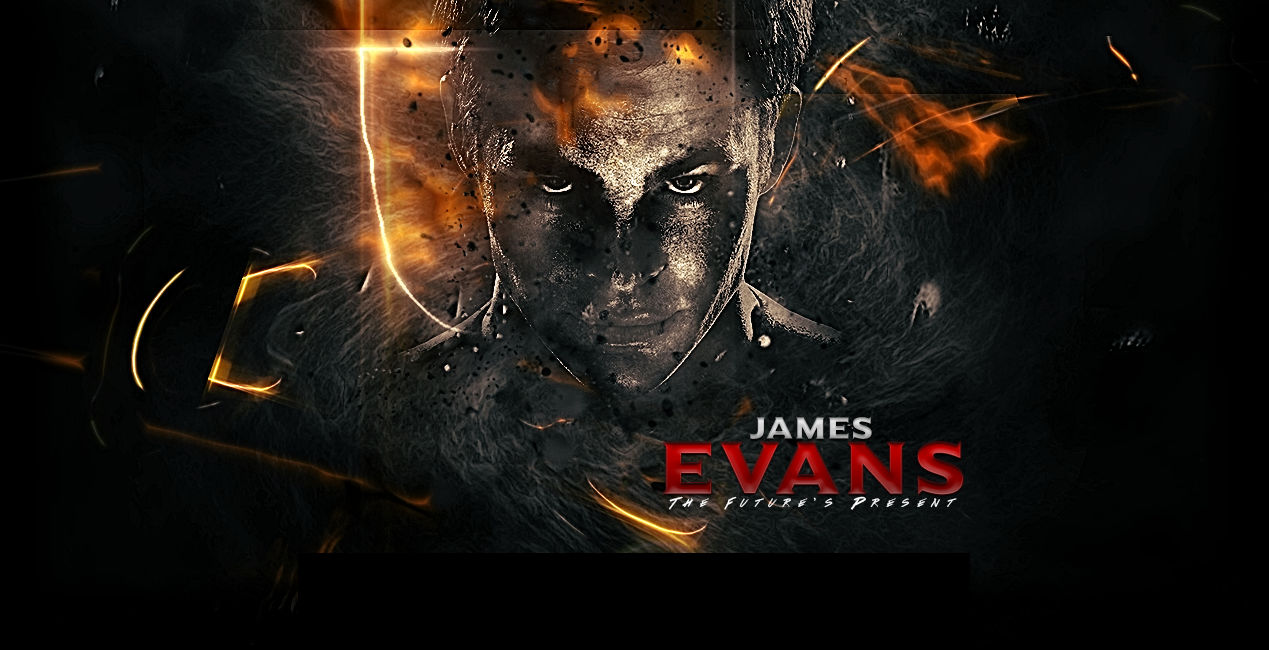 Physical Description: Long hair equipped with a gruff beard, muscled and in really good shape. Has a few tattoos, but nothing major.

Wrestling attire: James will wear black boots ala boots similar to Jericho's in length but solid black. He will come out to the ring with a black sleeveless hoodie. His wrists with be taped up as well.

Personality: James is working towards bettering himself, not only as a wrestler, but as a person. He has a lot of regrets for his actions throughout the better part of 2016. He wants to end things on a positive note so he can build towards a less bleak future.

Finishers Descriptions (If Needed): (1) Straight Jacket Crossface-Similar to a crossface this move sees a wrestler standing above a facedown opponent. The wrestler then crosses their opponent's arms, keeping them in place with the legs before applying the crossface. (2) Reverse Death Valley Driver (3) F-5 into a Codebreaker

(4)Side belly to belly suplex

(12)Hurricanrana (Can be done off of the top rope)

Strengths: Can absorb a lot of punishment and he keeps coming back for more. Is very agile and a quick thinker. Reacts very well and adapts to his surroundings being very perceptive of them and his opponents, as in he will not fall for a trick his opponent tries to play on him for example. Will not tap out no matter what. Will pass out before he submits. Has incredible stamina. Very intelligent and knows what he wants to do inside of the ring. Can adapt to any style of wrestling. As well as his incredible and innovative ways of reversing his opponents signature moves, due to being a wrestling fan as a child and as a teenager.

Weaknesses: His never say die attitude. Can cost him a match, because he will not stop getting up. He will fight until there is nothing left in him.

Entrance: The opening of “Joyride (Omen)" can be heard blaring through the PA system. Out from the smoke appears James Evans, the fans jeer him because of his actions over the past several months. The lights begin to flicker along with the beat of the music. James Evans, decked out in a sleeveless black hoodie, with the hood over his head, walks slowly toward the ring. James keeps his eyes focused on the squared circle. James stands outside of the ring, keeping his hands in the pockets of his hoodie. He then turns and stares out at the crowd. James slides in underneath the bottom rope. James slowly stands up, then walks to the opposite corner and climbs the top rope, then slowly removes his hood, staring out at the crowd before hopping off of the top rope, looking focused and determined before the match begins.

Biography: I am going to build up his story through roleplays.